Africanized Bees live all over Arizona, including the Phoenix Valley! Share 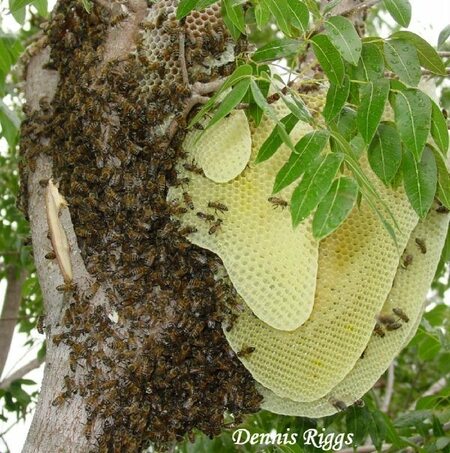 Africanized honeybees are provoked to attack by loud noises, vibrations, and movement within 50-150 feet of their colony. Common lawnmowers and other power tools have provoked many Africanized honeybee attacks. Once these bees start attacking, they’ll pursue victims for over 500 feet from the colony!

Africanized honeybees are NOT easy to distinguish from regular honeybees. Unless you’re a scientist, most people can’t tell the difference between Africanized Bees and honeybees, and in Arizona, they’re all inner bred anyways. Because of the very AGGRESSIVE nature of Africanized bees, please DO NOT try to remove/treat ANY Bee problem on your own! If you have a Bee problem, call The BeeMan for LIVE bee hive removal in Phoenix and surround valley areas. 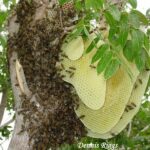 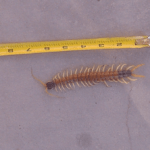 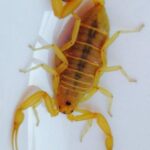 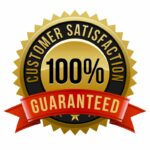