No matter which neighborhood you live in, most Mesa AZ residents have Scorpion Pest Control concerns! 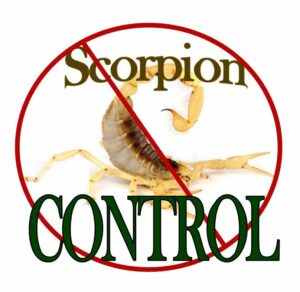 The older part of down town Mesa {Especially between Alma School Rd and Dobson}, and East Mesa neighborhoods seem to have the highest saturation of scorpion infestations.

Measure the scorpion activity around your home and yard by purchasing a black light flashlight, and doing a night time inspection. Be sure to look at the base of your home, around planters, concrete expansion joints, and block wall! Scorpions will glow a bright yellow-green color!

Most people think that because they really don’t see many scorpions during the winter, they don’t need to have Pest Control during those months. BUT to get the most effective scorpion control, you need regular pest control services year round BECAUSE:

{not just bugs they feed on} – GUARANTEED!

We’ve spent many a night collecting scorpions for product testing; developing a Scorpion treatment that kills scorpions themselves… Not JUST their food sources. Providing the best Pest Control for Scorpions in Mesa with ELIMINATION of SCORPIONS themselves, their FOOD sources {other bugs} AND treating harboring areas with EFFECTIVE treatment of your HOME, YARD, garage, block wall FENCE, and potential ENTRY points!