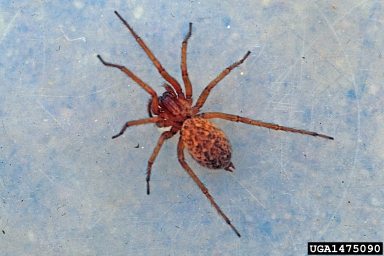 Hobo Spiders in the United States

Control Hobo Spiders with Professional Pest Control treatments focused on areas Hobo spiders live like: basements, crawl spaces, ground level, cracks and crevices. Outside, remove grass from around the foundation, and replace it with rocks or gravel several inches out from the foundation wall.