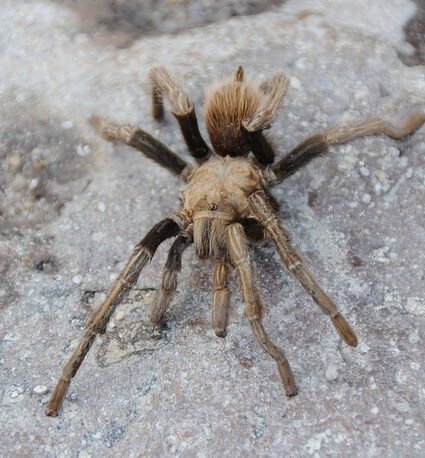 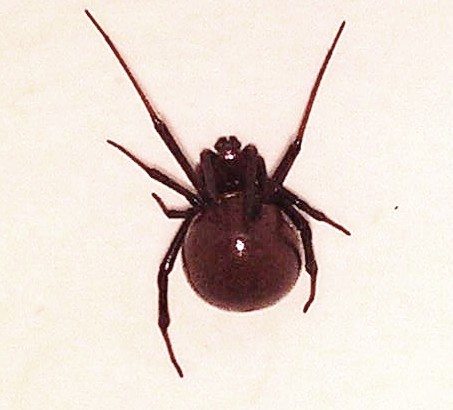 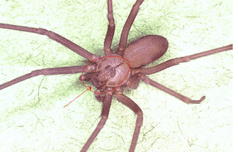 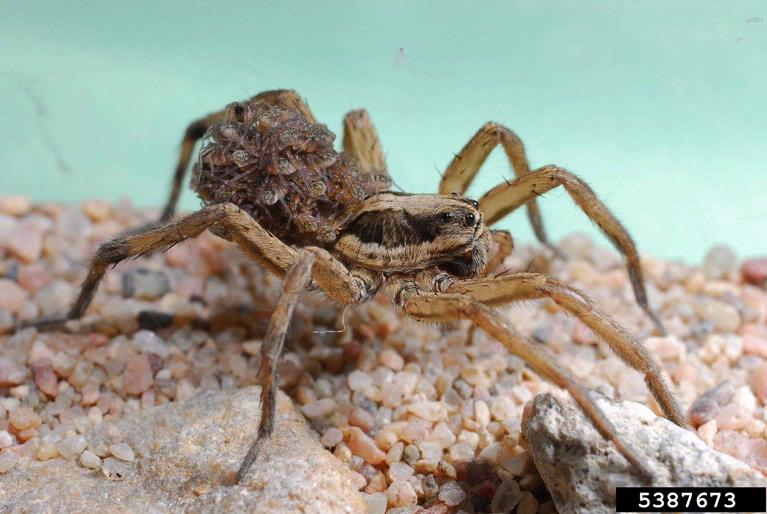 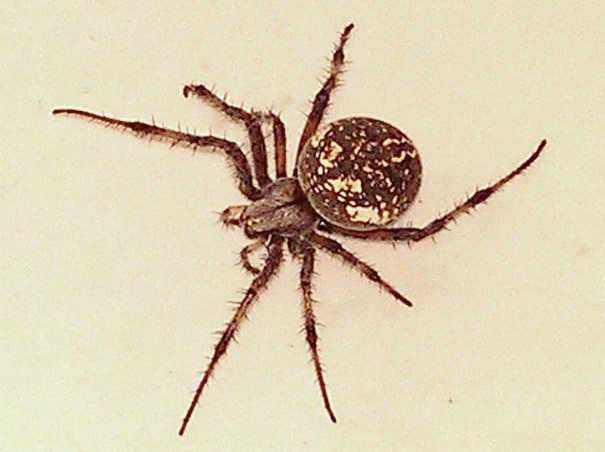 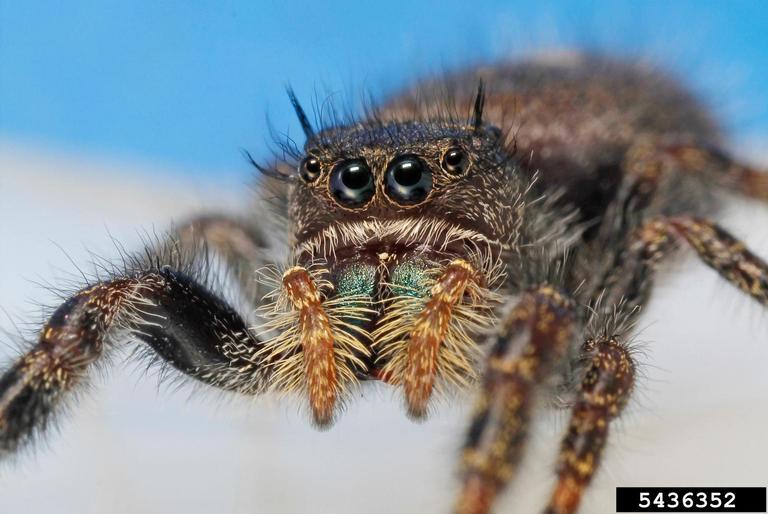 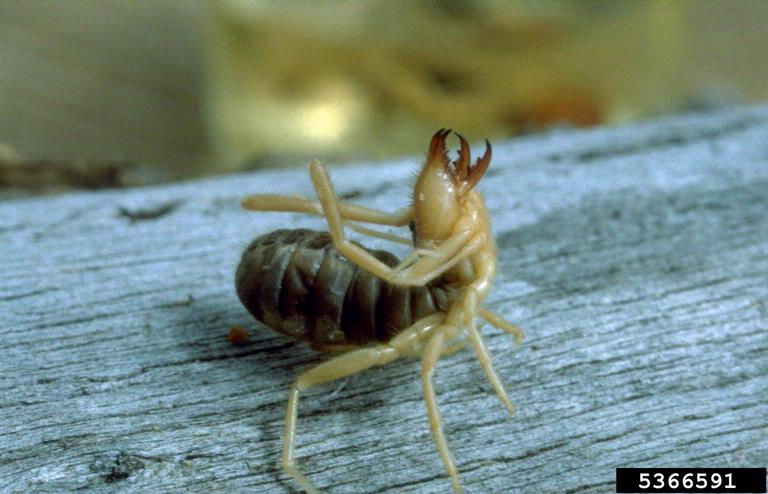 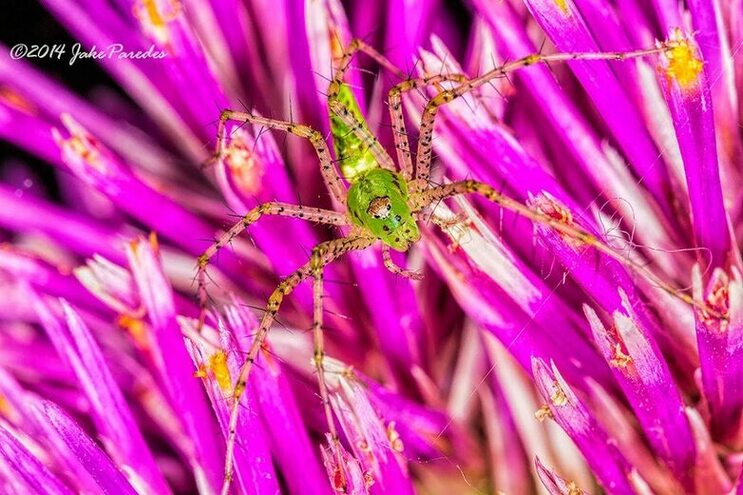 Effective spider pest control in Greater Phoenix areas starts with a professional “clean-out” of your home and yard targeting spiders themselves, other bugs (their prey), and the places they live breed, & feed in. As temperatures drop spiders look for ways to get inside! Keep spiders OUT with the experts at Responsible Pest Control!

Main spiders in Greater Phoenix include wolf spiders and black widow spiders. We have other spiders, too, but these are the most common. Wolf spiders are big, hairy, and scary but not a medical threat. However, black widow spider bites are 15 times MORE venomous than a Rattlesnake, and that makes them a real pest threat!

In the Southwest there are several species of black widows, and they are all venomous. Actually, Black widow venom is a full 15 times more toxic than that of a rattlesnake. Usually female black widows are black with a reddish hourglass mark on their under belly. BUT, adult males are not venomous. Males are also are smaller than females. Black Widows are actually the most venomous spider in the U.S., but victims don’t normally die from a bites because they inject very small amounts of venom. Female Black Widows spend the majority their time hanging upside down in their large webs. They lay up to 750 eggs throughout the summer. And they produce up to to 9 egg sacs in just one summer.

As scary as these HUGE spiders look, Wolf spiders will run away when they’re disturbed. These spiders aren’t a medical threat, BUT bites can cause reactions in some people similar to a bee sting.

Despite their intimidating look and size, Western Spotted Orb Weaver spiders pose no medical threat to residents. They are actually a beneficial spider as they prey on other insects;) – (Carl A. Olson, Associate Curator, 1140 E. South Campus Dr. Dept. of Entomology University of Arizona)

Jumping spiders in Greater Phoenix, AZ valley areas are common, but they usually go unnoticed because they’re very small. Jumping spiders come in about 300 different species throughout the United States and Canada. They’re NOT threatening spiders; and of no medical threat or importance. However, up closed they look amazing!

Camel Spiders do not usually bite people, and are not a medical threat. As scary as they really look, Camel Spiders are actually good for our environment! If you find one inside, the best thing to do is to move it outside so they can eat other bugs! If you can’t do that, you can vacuum them up.

Let’s cut to the chase, these prickly green spiders don’t usually bite humans, and do NOT spin webs either! So you can relax a little… They jump a distance to pounce, like a cat, on other insects. The name “Lynx” comes from the way these spiders pounce like a cat on their prey! 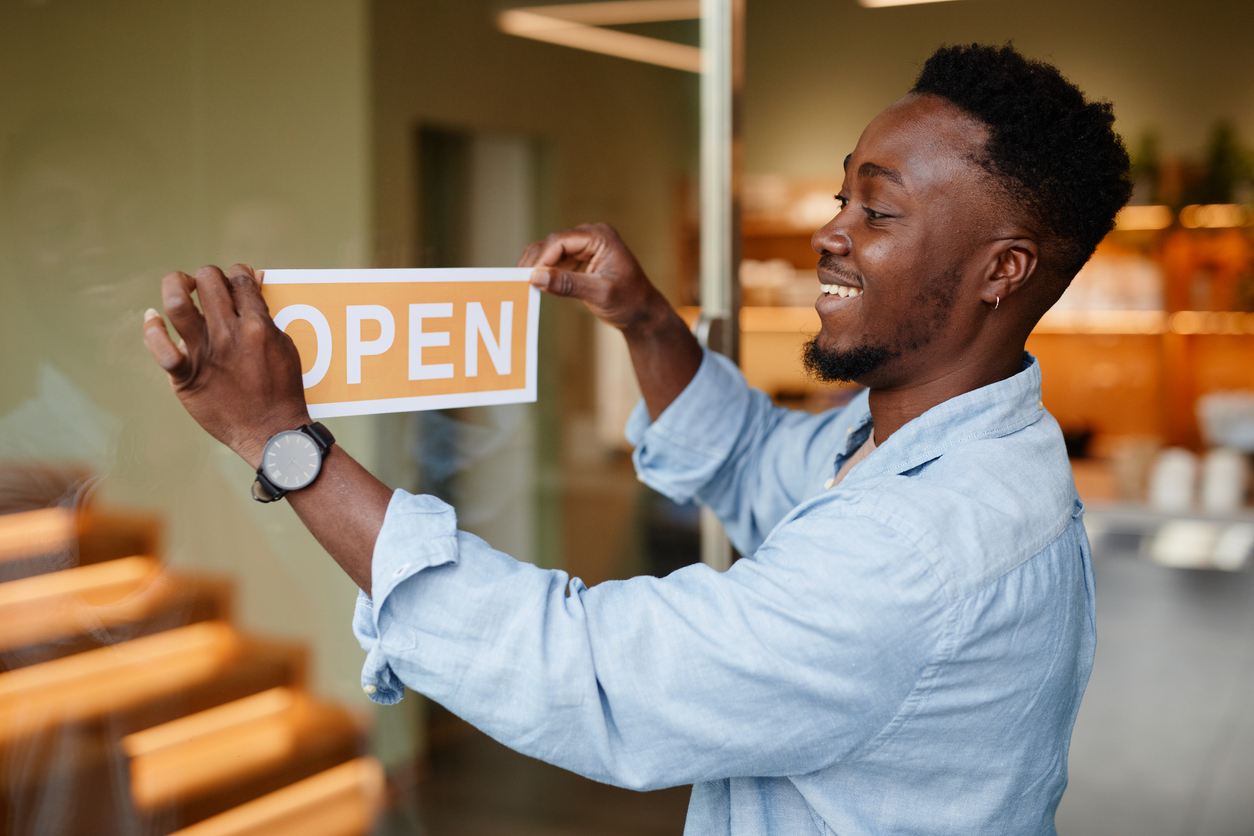 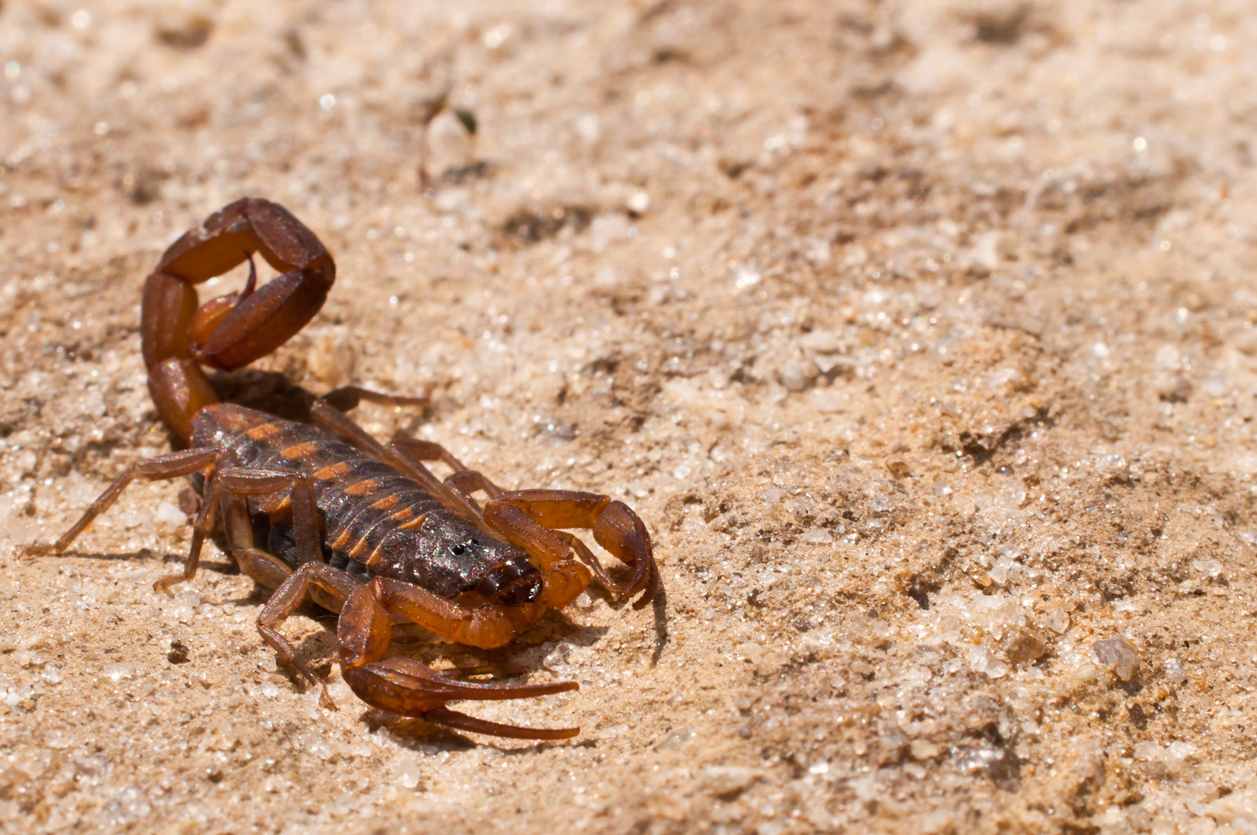 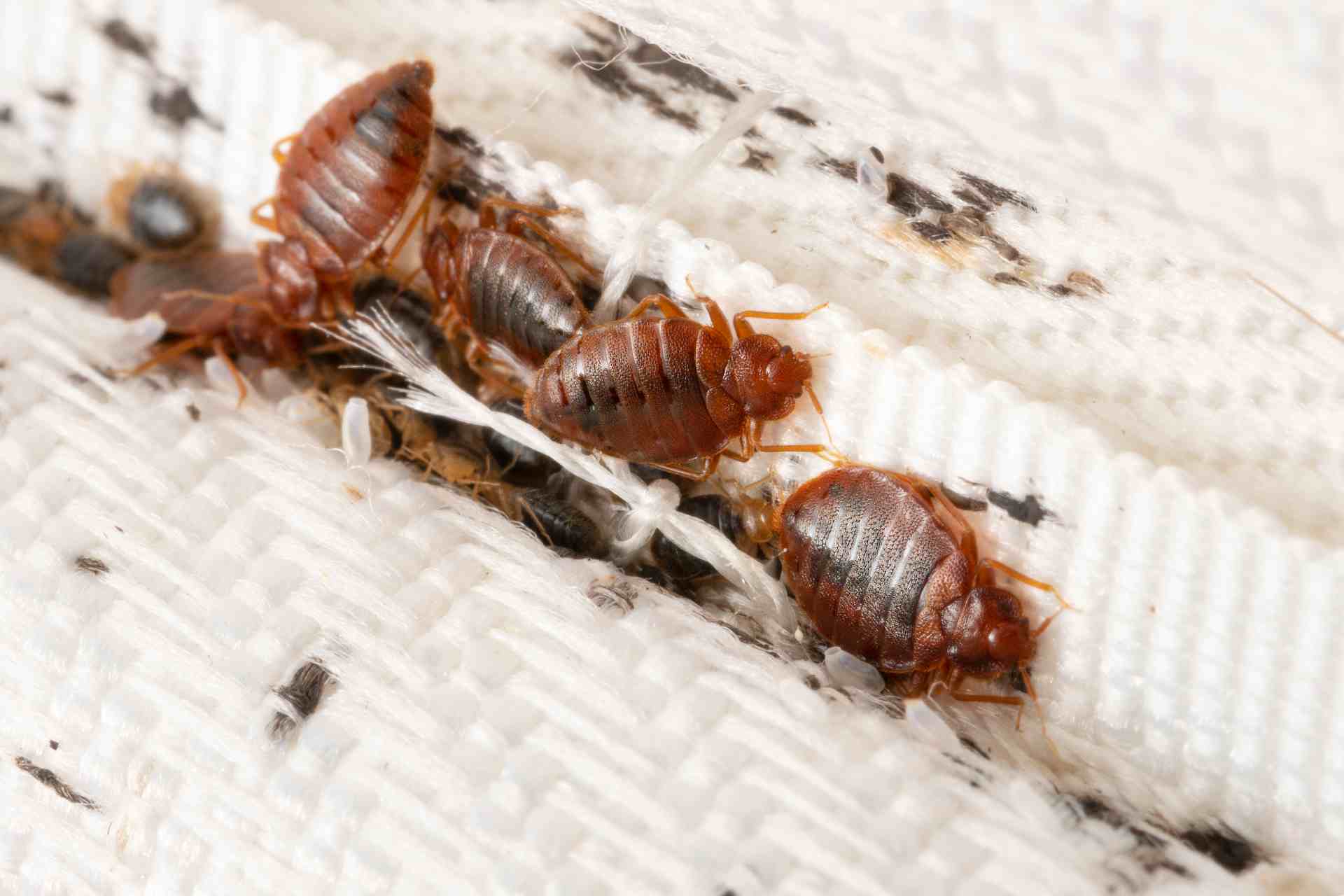