Chat with us, powered by LiveChat Are Sphinx Moth Caterpillars Dangerous? | Responsible Pest 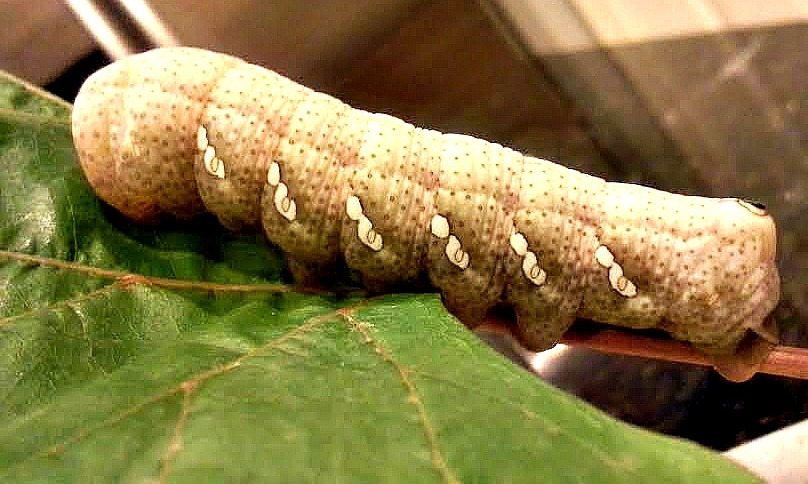 Sphinx Moth Caterpillars Are Not A Threat

Pest Control isn’t required for Sphinx Moth Caterpillars in the Phoenix Valley. They are NOT venomous, and pose no threat to your family, home, or yard! 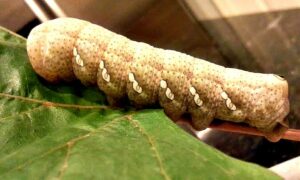 Achemon Sphinx Moth Caterpillar in the Phoenix Valley are a common sight during and after MONSOON season.

The rain provides the MOISTURE these caterpillars need to THRIVE as they feed on all the green desert vegetation, and some ornamental plants in residential yards. They’re often seen in large numbers FOR A SHORT TIME before they pupate and become Sphinx Moths!

Hornworms are known for whipping the front end of their bodies around to deter predator.  They also regurgitate their food and spit a green slime when threatened.  Although hornworms are unable to bite or sting, they do carry parasites.  One type of parasite is the braconid wasp.  The larvae hatch on the caterpillars and feed on their insides until they are ready to hatch.  It is best to avoid contact with caterpillars that have the white wasp larvae attached to them.

The caterpillar can be quite destructive to native flora, fauna, and local gardens.  Sphinx Moth Caterpillars LOVE feeding on grape vines and other type of vines; they can be a huge problem in vineyards.  Caterpillars are known for their voracious appetites, and they can consume several large leaves a day.  This can be a problem as hornworms remain in the caterpillar phase for up to 6 weeks.  Older vines are able to handle this damage, but unfortunately the younger and smaller vines can suffer greatly from the destruction of foliage.  Because Achemon Sphinx Moths can lay up to 2,000 eggs, it is easy for the caterpillar to destroy backyard gardens.

Although hornworm infestations aren’t very common, they do occur, generally during the monsoon months of July and August.  If there are 5 or more hornworms found in your yard, the most effective method of control is through Pest Control treatment. 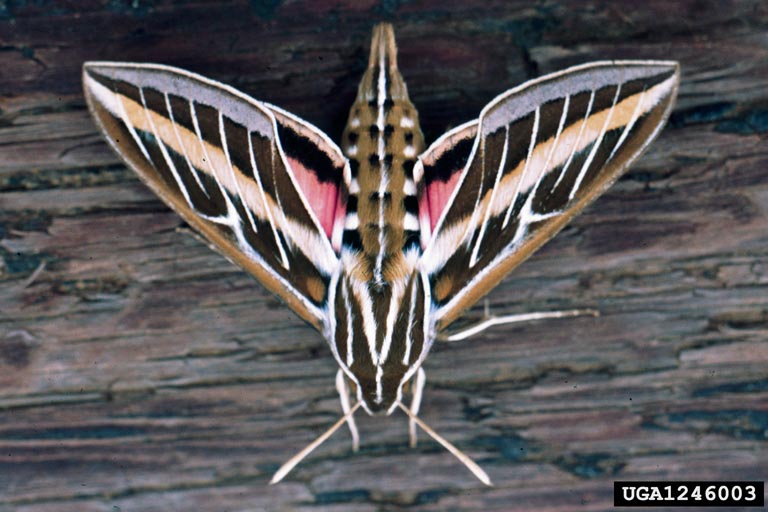