Chat with us, powered by LiveChat Can Scorpions Live in Attics? | Responsible Pest Control 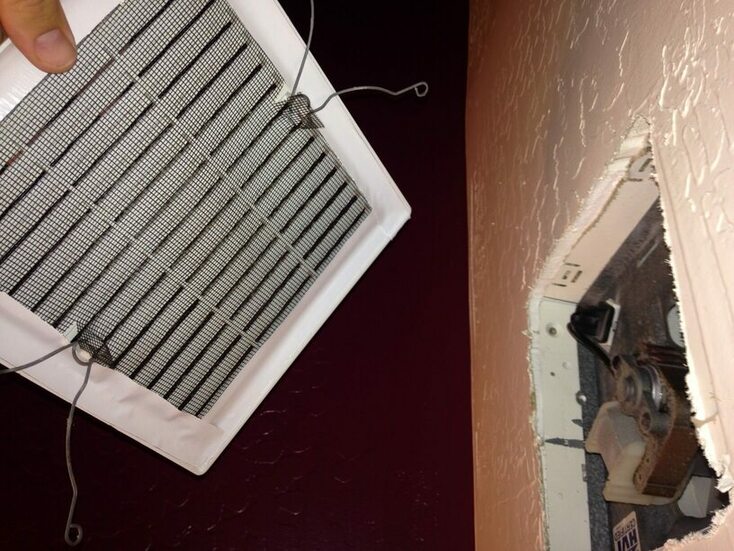 Resolve and prevent scorpions in the attic and home, with wall void and weep area treatments, dusting, and vent screening by the Pro’s at Responsible Pest Control.

Experienced Scorpion Control pro’s effectively resolve and prevent scorpion problems by dusting in the specific attic areas, and effective treatment of: entry points, wall voids, cracks and crevices, plus weep areas where scorpions could have accessed the attic. We also offer exterior vent screening to stop scorpions from entering your home through vents!

Scorpions seek moisture and cool harboring areas with an air flow where they can conserve water loss. Scorpions in the attic can be a problem during cooler months where there is no active scorpion control barrier.

Scorpions do like attics with older air conditioning ducts that aren’t insulated, because they can keep scorpions cool. Scorpions can access attics via untreated wall voids, and untreated weeps around the foundation of your home.

insulated to increase efficiency and reduce the cost of cooling. These systems do not provide the cool temperatures scorpions seek.

During the warmer months, in the Phoenix AZ Valley, attic temperatures are commonly above 180℉, and scorpions do not inhabit attics with temperatures above 100℉ because they need to conserve water loss. (Source: Mallis) 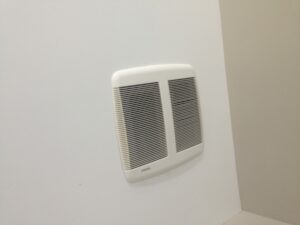 When Phoenix Valley residents find a scorpion in the tub, sink, and other interior areas, they often assume scorpions are coming from their attic. But, scorpions regularly enter bathrooms via un-screened vents that come from the roof or exterior of your home.

Scorpions also enter homes through door sweeps and weather stripping gaps, around windows, and through tiny cracks as thin as a credit card. These cracks are often found around utility pipes and wires entering the home too. Bark scorpions love to climb walls and often find their way into sinks and tubs as they seek water. You find them in there because they can’t climb out! (Those surfaces are too smooth for scorpions to climb!)