Chat with us, powered by LiveChat When Do Tarantulas Come Out in Phoenix, AZ? | Responsible Pest

When Do Tarantulas Come Out in Phoenix, AZ? 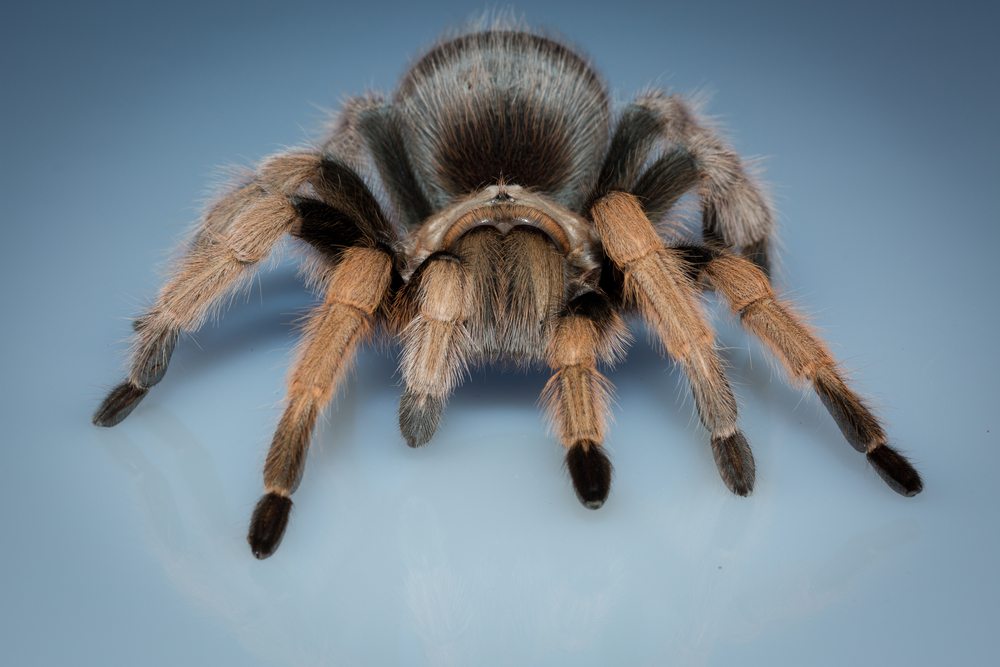 In the Phoenix AZ Valley male Tarantulas emerge from burrows during late summer – fall (NOW). They’re seen in large numbers in valley yards, and crossing streets, as they search for a MATE!