Chat with us, powered by LiveChat How Dangerous Are Scorpions? | Responsible Pest Control

How Dangerous are Scorpions? 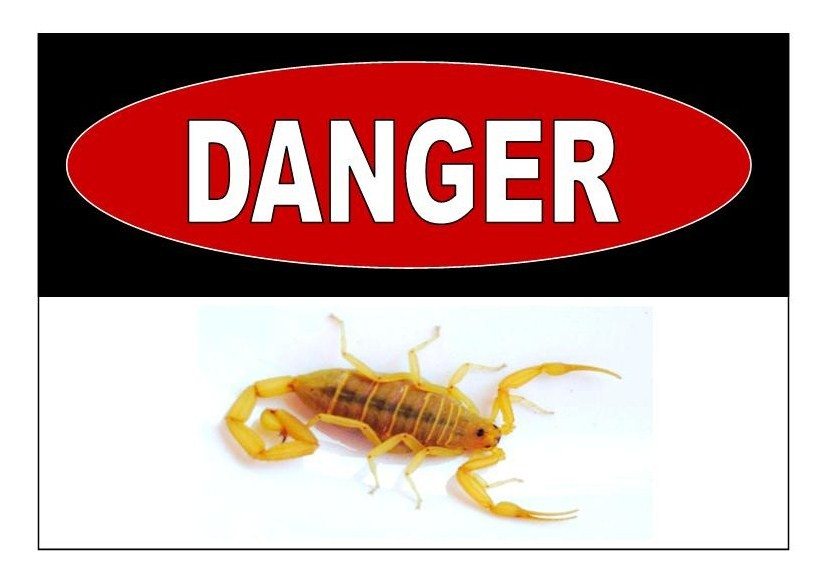 This post is meant to educate, not scare, on scorpion dangers because knowledge is power when it comes to protecting your family and property. Responsible Pest Control delivers EFFECTIVE Scorpion Control in greater Phoenix AZ.

The seriousness of ANY scorpion sting depends on two things: The scorpion species & the person’s response to it’s venom.

According to Entomologist Arnold Mallis, there are about 25 types of dangerous scorpions throughout the world. ONLY ONE of them lives in the USA, and is sometimes life threatening… The Arizona Bark Scorpion. Those at the highest risk are children, highly allergic individuals, and the elderly. There is a very effective anti-venom available at hospitals. If you, your pet, or someone you know, gets stung please seek medical advice.

The Arizona Bark Scorpion is the most venomous scorpions in the U.S., and a common pest in the Phoenix AZ Valley, because they like to shelter near buildings resulting in frequent home invasions. 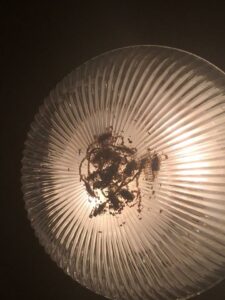 After a few months pregnant scorpions give birth to a large brood of 25-39 little scorpions who will spread out and mature in a few years to reproduce themselves further growing, and spreading, the scorpion population. Scorpion infestations can easily be eliminated with effective monthly scorpion control services.

Scorpion Infestations can negatively effect the sale of your property. By law scorpion infestations, as well as any other pest problem, must be disclosed to potential buyers when listing a property. Scorpion problems can deter, or scare away, those who would have otherwise purchased the property.  This problem can easily be eliminated with effective monthly Scorpion Control services.