Chat with us, powered by LiveChat Why are There so Many Scorpions in Gilbert? | Responsible Pest

Why are Scorpions Such a Problem in Gilbert AZ 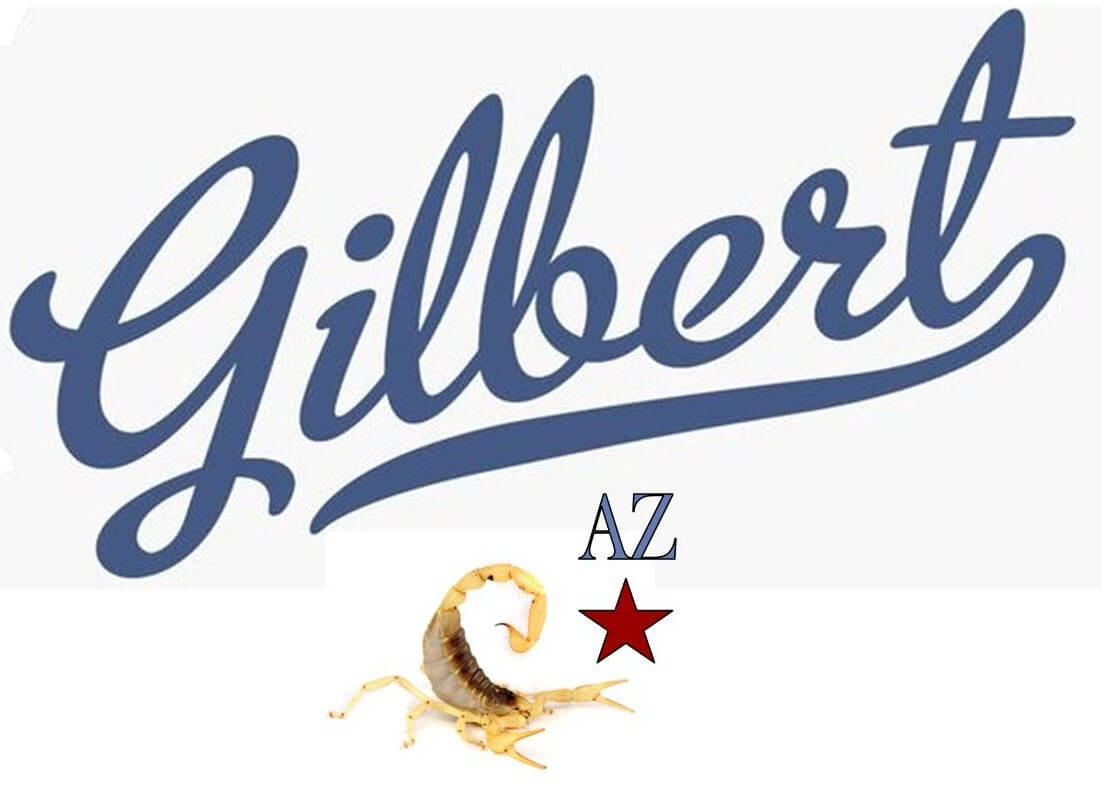 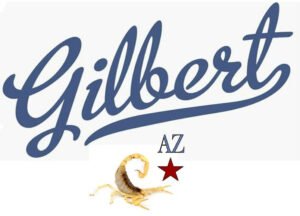 Out of all the cities in the Phoenix AZ Valley, Gilbert is one of the most sought after places to live, and often number one for scorpion problems each year. What makes the city of Gilbert need scorpion pest control more than others?

The answer lies is resources available for scorpions to thrive.

Scorpions are built to be survival machines, but there are a few things they need to really thrive, and infest a given area.

Believe it or not but scorpions actually attract more scorpions! They use vibrations and pheromones to attract a mate and Bark Scorpion use them to gather and nest during the winter. Scorpions can also be cannibalistic not that they’d attract other scorpions for the purpose of eating them… But just saying, it happens!

First, scorpions need water (what doesn’t?) and they seek water as they roam at night. Gilbert neighborhoods have lush lawns and landscaping, pools, water fountains and features, and even community lakes or ponds that provide water sources just perfect for scorpions! Inside residents often discover a scorpion in a bathtub or sink in the morning, because scorpions seek water at night, and can’t climb out!

Second, scorpions need shelter. Outside scorpions take shelter under rocks or in cracks and crevices. Scorpions hide in cracks and crevices (or the closest shelter they can find) during the HEAT of the day to conserve on water loss. Shelter is a main survival factor for scorpions, because they must retain water. Beautiful stone exteriors, block wall or rock fences, and landscaping elements provide idea areas that scorpions seek as shelter, and hunt from.

Third…. I bet you guessed! Yes, scorpions are attracted to food too! (Aren’t we all?) Their favorite meal seems to be crickets, but they really like any type of cockroach, grasshopper, some beetles, and a variety of other insects abundant in Gilbert! Food sources (other bugs) THRIVE as pests enjoy the warmth and other resources available to them.