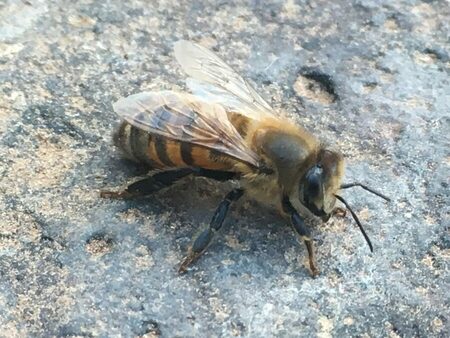 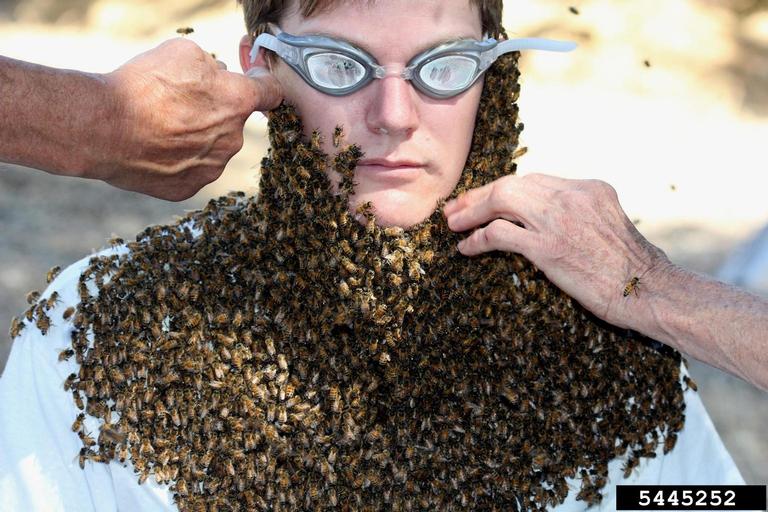 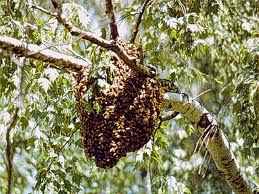 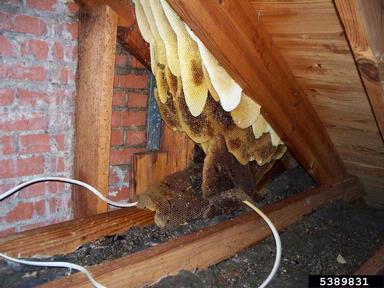 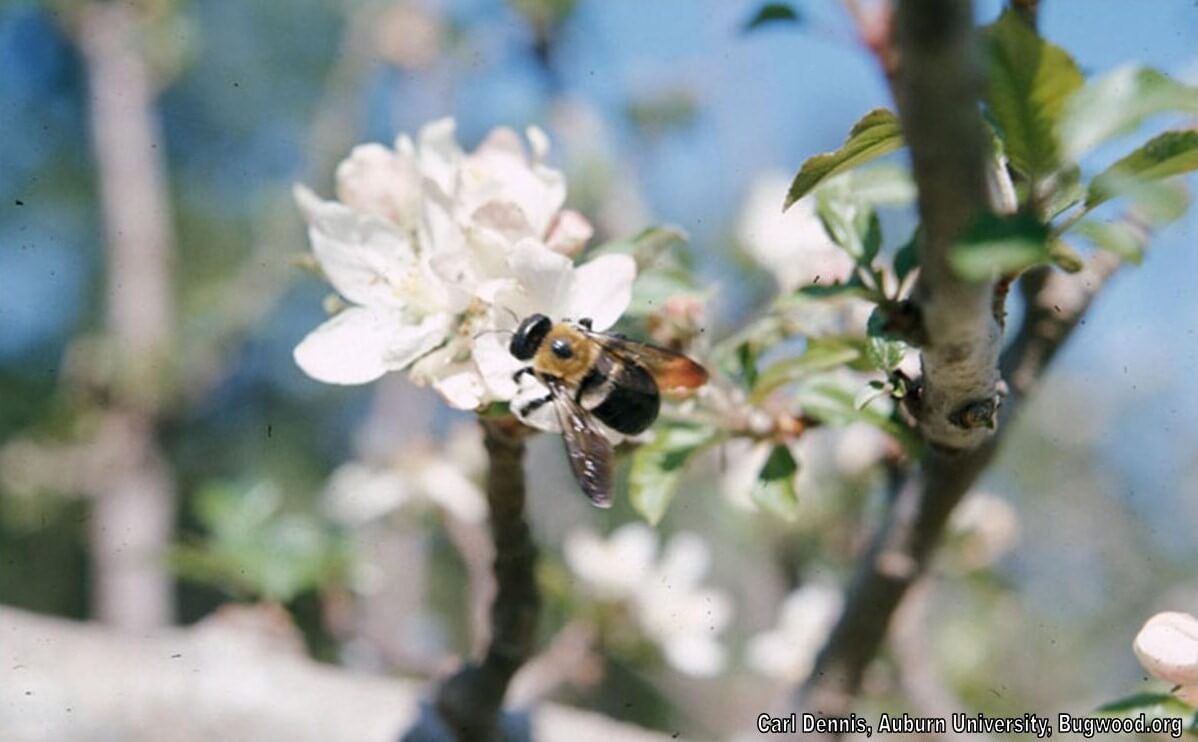 Love them or hate them, bees are crucial to our food supply as one of the primary pollinators of the fruits and vegetables we eat. However, the presence of beehives on your property is a potential risk, especially for those allergic to bee stings. If you find a beehive, it’s recommended you remove it live because bees are important to our ecosystem.

Bee swarms are very common during the spring and fall in Arizona. When a bee colony matures and grows too big, the colony splits. The swarming bees leave the old colony with a new queen bee in search of a new home. These nomadic bees fill up on honey for energy before leaving their old hive. It may not seem like it, but swarming bees are actually less aggressive because relocating uses a lot of energy and they have no hive to protect.

When you see a large cluster of bees, they are generally resting during their journey to a new colony. They will usually rest on trees or homes in a large ball mass and leave after 48 hours.

Bees are usually not aggressive and only sting when threatened or when they are trying to protect their hive. To prevent being attacked by a swarm of bees all together, keep still if you find a nearby hive. Bees are more likely to attack a moving object than a stationary one. Protect children and pets from being stung by leaving them inside when doing landscape maintenance, as undiscovered hives are often irritated and provoked at this time.

If you happen to find yourself being attacked by bees, there are a few ways to minimize the damage:

Safely Remove Beehives from Your Property

You should never remove a beehive on your own. Honeybees can be even more dangerous than scorpions or snakes. Instead, it’s best to call a professional who specializes in live hive removal. As soon as the hive has been moved and relocated, the honey must also be completely removed, and the area will have to be sealed to prevent the colony from returning and stop other insects from infesting the area.

Once the hive has been removed, you should regularly check your property for beehives. They can typically be found on trash cans, irrigation boxes, BBQs, trees, and bushes.

Protect the Bees in Phoenix, Mesa, and Tucson

It’s important that we all do our part to protect the bees from extinction. Since 2006, the American honeybee has been mysteriously disappearing—and since then, one-third of honeybee colonies in the United States have vanished. Without bees, many farmers would experience significant crop failure and increases in food costs.

If you want to help save the bees, here are a few things you can do: 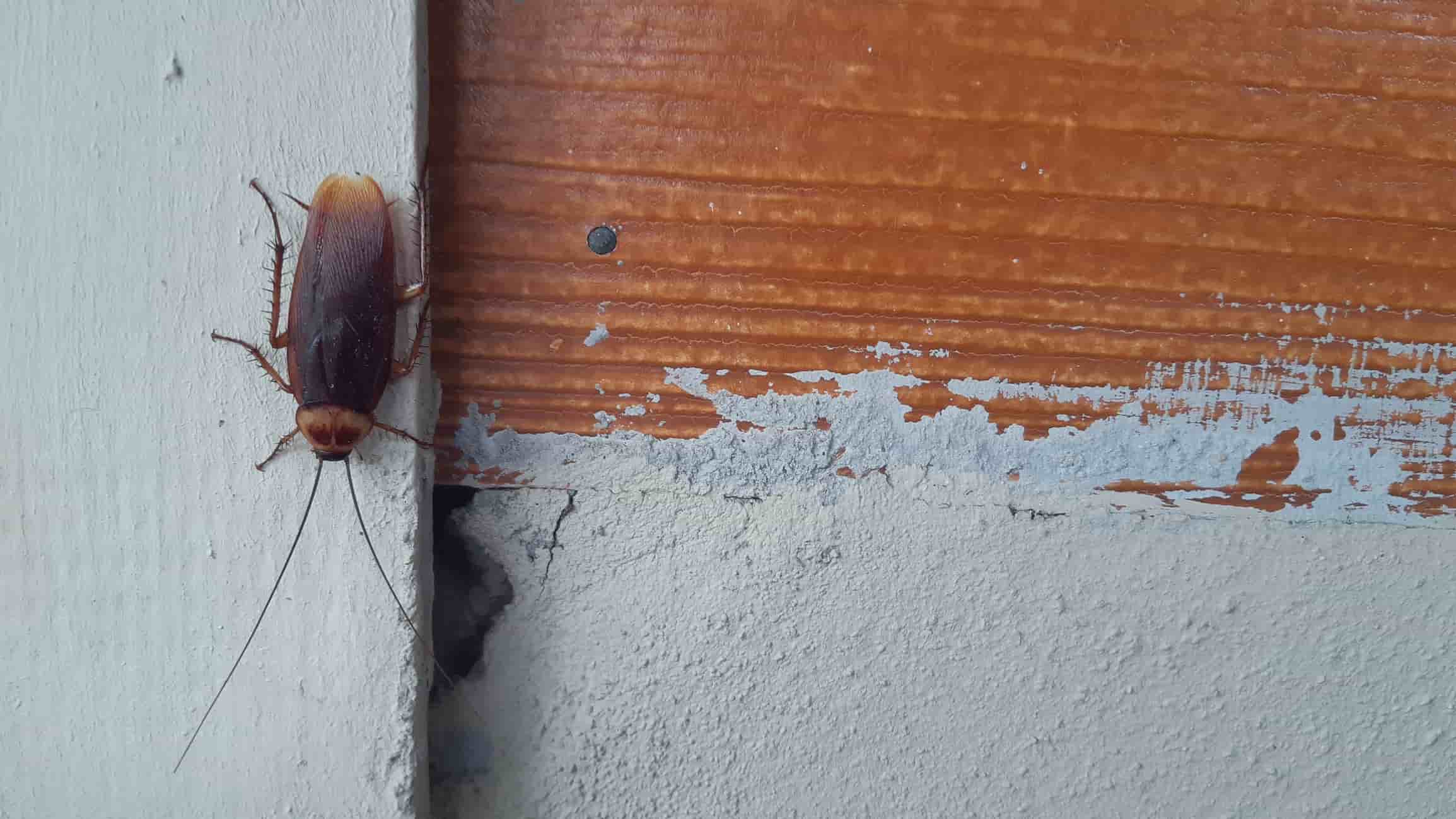 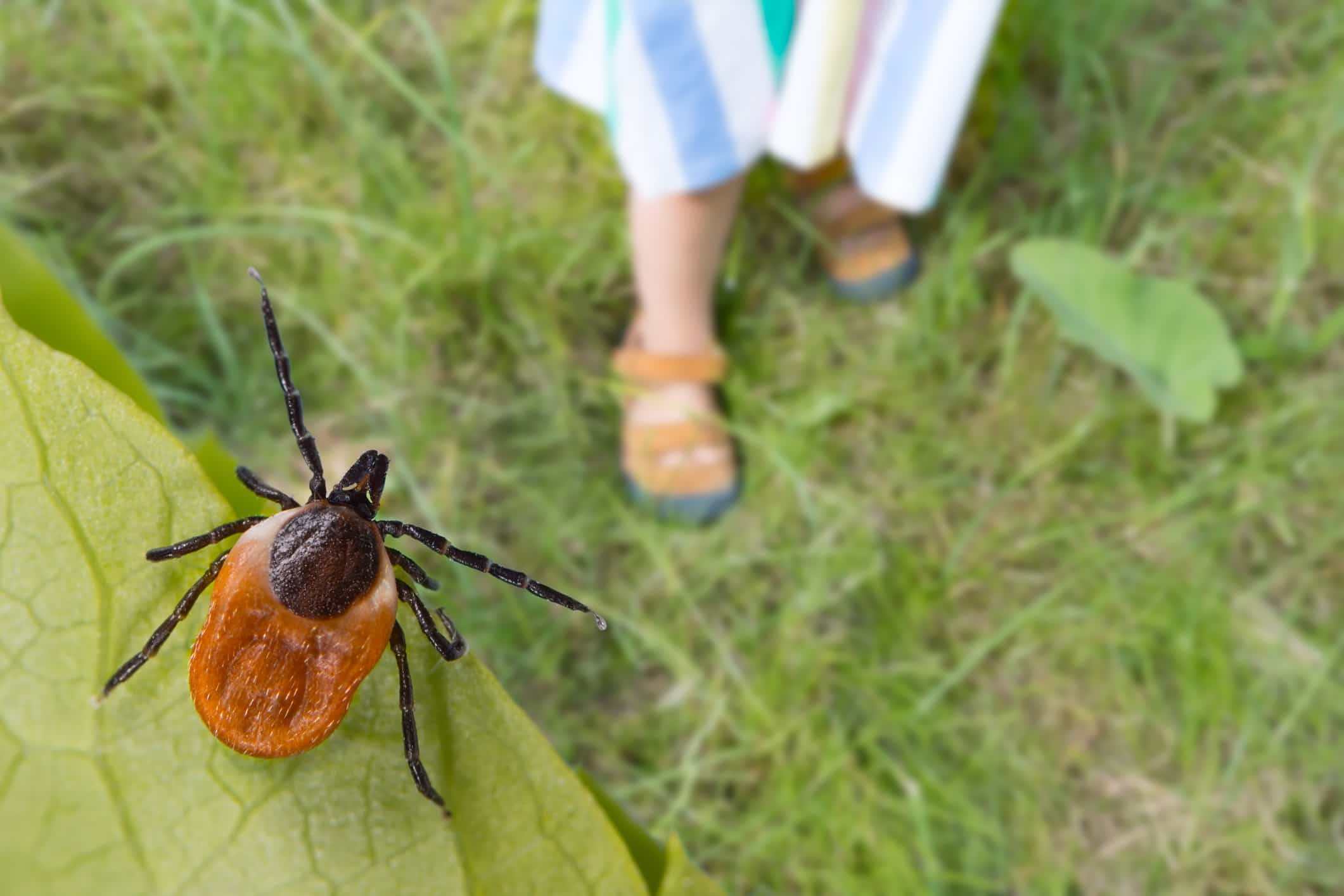 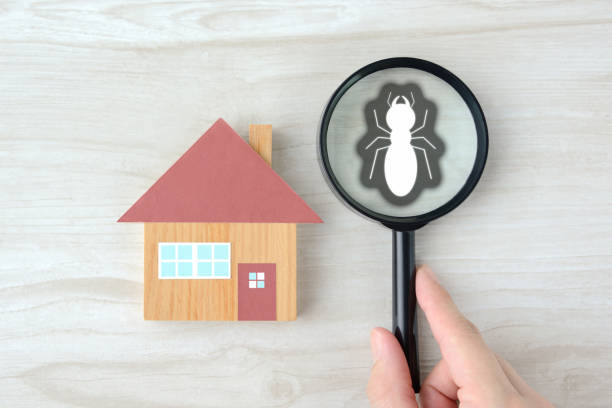