Ants are in full swing during the summer time throughout the Greater phoenix Valley.

A few fun facts about Ants that may answer some questions you’ve had: 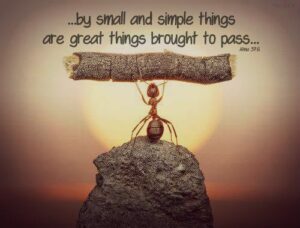