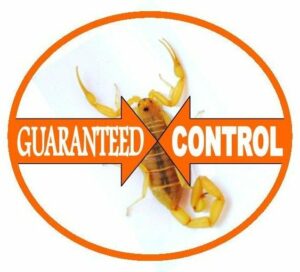 The Phoenix AZ desert has an abundance of SCORPIONS! A frightening thought to those who are unfamiliar with them…